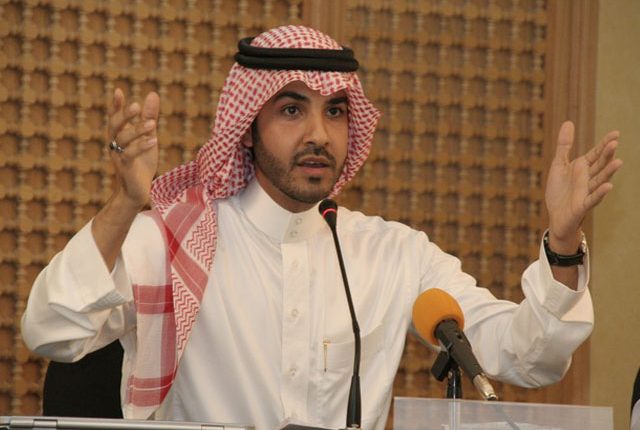 On the evening of Tuesday, Rabi AlAkhar 4th, 1430AH, corresponding to March 31st, 2009, Althulatha Cultural Forum invited four of Qatif’s poets to present their poems in national poetry. Musa AlHashim, the moderator, welcomed and introduced the poets; Mohammad AlHamadi, Aqeel AlMaskeen, Salih AlKhunaizi and Yasir Al Ghareeb. Mohammad AlHamadi was born in Qatif, holds a bachelor degree in history, and currently works as a reporter for the Saudi TV Channel in the Eastern Province.

As for Aqeel AlMaskeen, he was born in Saihat, Saudi Arabia, holds a bachelor degree of literature in Arabic Language, and works on his master degree in Philosophy. He participated in establishing Arsh AlBayan Forum for Poetry in Saihat, and prepared a research about the cultural view in Saudi Arabia in which many Saudi intellectuals participated. He has a set of publications; last of which “Endama Tadhak Alqawafi; When Rhymes Laughs”.

The third poet introduced was Salih AlKhunaizi who is from Qatif, and holds a bachelor degree in English Literature. He translated some English poems to Arabic, supervised several internet literary forums, and was hosted by the Saudi radio in “Awraq Sha’er” program.

Yasir Al Ghareeb is from Safwa, Saudi Arabia, and holds a bachelor degree of literature in Arabic Language. He is a founding member in Warith Committee for Artistic Works in Safwa and the coordinator of the gifted individuals program at the General Administration for Education in Eastern Province. He published a divan entitled “Alsawt Alsa’afi”.

AlHamadi initiated this poem evening confirming that “nation” occupies the first position in any individual’s heart and indicating that it represents both; pain and hope. He presented several great poems in which he expressed his confusion, love and pain caused by his nation, and ended requesting his nation to free him from all kinds of sadness and to teach him how to practice his freedom.

Then, Aqeel AlMaskeen in one of his poems depicted his home nation as the song of his soul and how he would love it forever. In another poem, he portrayed it as the nation of honesty, noble qualities and relief, and, at the end of it, he made a sincere prayer in which he asked Allah to protect his nation from all crises and enemies.

As for Salih AlKhunaizi, he featured the nation’s dreams affecting the soul as water running in a fertile land. In one of his poems; “Waja’ Almarasi”, AlKhunaizi talked about his nation and how it adopted peace over the ages, whereas in “Rasa’el Badadataha Alreeh” he recalled the history with all of its events whether joyful or painful.

Yasir Al Ghareeb, in his poems, expressed his feelings towards his nation which was the first that made him sense worry and gratification. He mentioned that it is the land of Islam and how it is a great privilege. In another poem entitled “Home of the Home Nation”, he explained his view to nationalism which requires sparing no efforts in defending it. He, also, criticized terrorism and depicted it as “the ugliest barbarian idea of violence that a crow cawed”, and declared that religion is innocent from inciting conflicts and devastation.

Jasim Musharef presented a literary criticism to the delivered poems, and commented on the language and imagination of poets. Jafar Alshayeb, the Forum’s sponsor, confirmed that pain and hope, which were indicated by AlHamadi in the beginning of this poem evening, are the two sides for an innate love that grows in the conscious of human beings who should make balance between what is expected to be and what is hoped to be.

Mohammad Al Qurain commented on some parts of the poems whereas Hasan AlZayer referred to some great poets like the late Abdullah AlJishy and the late Sheikh AbdulHameed AlKhutti as well as Mohammad AlNaser who was among the attendance indicating their devotion to their nation. AlZayer expressed his admiration to this evening and recommending the Forum to prepare for another similar evening that involves different figures from various Saudi regions.