Althultha Cultural Forum Discusses the Reality and the Future of Education 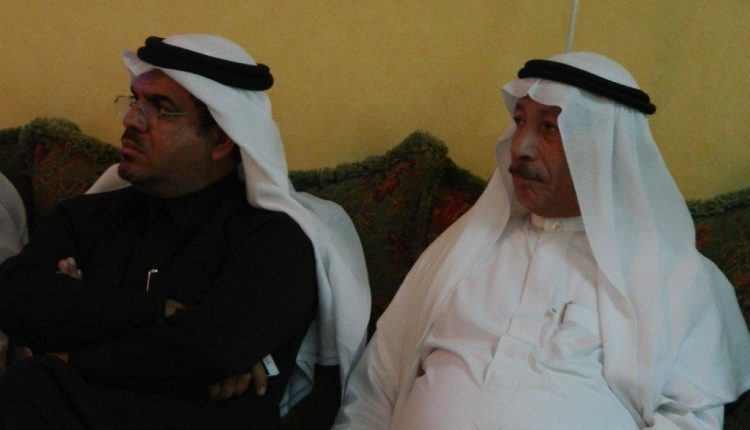 Althultha Cultural Forum discussed on December 31 the Reality and the Future of Education, with the participation of a group of educational supervisors, teachers and schools principals.

The seminar was moderated by Afaf AlMohaisen, a Saudi female TV broadcaster who confirmed that education is the most important factor for reform in the light of the rapid developments in the world.

Jafar AlShayeb, the sponsor of the forum, in his welcoming statement, talked about the role of education in the development of the society, and said “developed nations and societies are evaluated through education”. AlShayeb also pointed to the reality of education in the Kingdom in term of priority and funding saying “education takes a quarter of the state’s budget, but the result is still weak comparing with the needs of the country”.

Mr Ali AlBahrani, a school principle, reviewed the history of education in the Kingdom.  He said “Although the Kingdom has allocated a large budget for education, it is still considered among the literacy programs and cannot be described as specialist education”.

AlBahrani added that the outcome of education is still less than the required level because it has not been focusing on comprehensive and systematic education which resulted in weak performance in various fields later.

About the curriculum, AlBahrani said “they contain much tautology and rely on memorization besides the shortage of scientific subjects comparing with religious ones”.

Mrs. Fatima Ahmed Al-Blowy, a researcher in the Office of Education in Al-Khafji, talked about the status of teachers and their role in the educational process. She discussed the reasons of faculty weakness such as administrative regulations that do not protect teachers’ rights, which resulted in the emergence of negative behaviors including teachers’ abuse.

Al-Blowy, pointed to the problems which faced teachers, among them designation in remote areas especially for parameters which result in family dispersion and traffic accidents without any incentives or compensation.

She also talked about depriving teachers from getting health insurance, in addition to vacations regulation, especially sick leaves that require reviews in the case of incurable diseases. Al-Balawi explained that teachers should receive grant facilities in residential land as incentives for work.

Al-Blowy spoke about the absence and the weakness in future plans which may contribute in the development of education, such as building schools instead of rental hoses which are not prepared to accommodate students.

Mr.Fares Al-Qadi, a teacher, and a member in the Future Planning Team in the Ministry of Education, talked about the aims of the team including enhancing communications between local society and the Department of Education, making studies and scientific researches and put future plans to develop the educational process.

Al-Qadi pointed to the existence of some people from the Ministry who stand against change and development orientations and hinder the process of development.

Mrs. Imtithal Abu Al-Saud, from the office of the Educational Supervision in Qatif, talked about the initial aims of education such as strengthen Islamic faith, patriotism and character building. She explained that systematic education can not create tolerant community, for this reason education curricula should promote coexistence, dialogue and communications.

She also said that “the new Minister of Education is the responsible and he should address educational problems, especially with the presence of conservative views which stand against any development”.

Mr.Mohammed Alawi Al Da’loj, a teacher and a member in the Eastern Region Council, called to contribute in decision-making in education. He stressed on the need to address educational problems through educating the new teachers about the conditions of the region for better understanding in dealing with the students instead of the growth of tensions and militancy.

Participant pointed to the need of changing non- specialist principals, designating teachers on their areas, using new technology in education, teaching the students their rights and duties, addressing financial constraints that lead teachers to pay the coast of the required school supplies, and forming community councils to develop education.